Investing in future proofing our water and sewerage; showgrounds

Janelle Saffin MP has welcomed major NSW Government investments in future proofing critical water and sewerage infrastructure for the Northern Rivers region, and for upgrading four local showgrounds across our Electorate of Lismore. 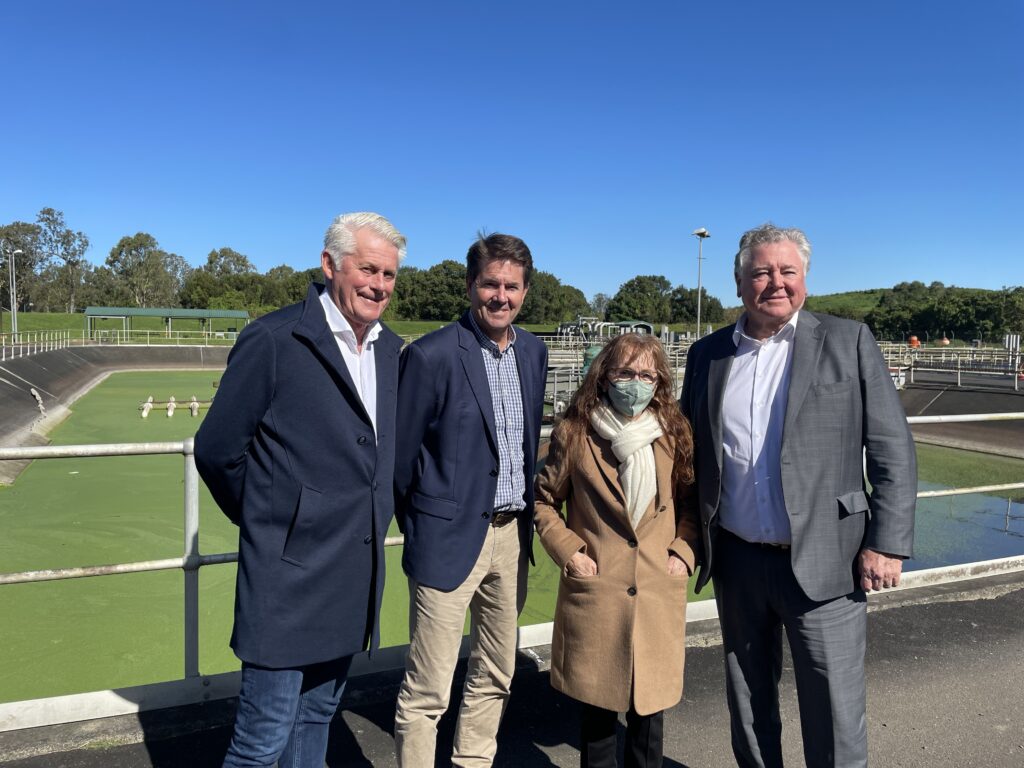 Ms Saffin said she was pleased to join NSW Lands and Water Minister Kevin Anderson earlier today (Tuesday 31 May) for the announcement of funding for a new Lismore City Council wastewater treatment plant in East Lismore.

“Lismore City Council will also receive funding for new flood secure pump stations, something which I have been strongly advocating for as part of my flood mitigation priority project lobby to the Government,” Ms Saffin said.

“In all, the Government is investing a total of $145 million to repair and upgrade critical water and sewerage infrastructure across the Northern Rivers region which were damaged by flooding earlier this year.”

Ms Saffin also welcomed a $490,000 funding package to repair and upgrade seven flood-damaged local showgrounds in the region, four of which sit in our Electorate of Lismore.

“Murwillumbah Showground, which had five metres of floodwater through it in February, is a big winner with $45,000 for flood repairs and an additional $175,000 or an ongoing project for a new toilet block, electrical and earthworks,” she said.

Lismore, Kyogle and Bonalbo showgrounds each receive $45,000 for flood repairs under a package jointly announced by Minister Anderson and NSW Minister for Emergency Services and Resilience, and Minister for Flood Recovery Steph Cooke.