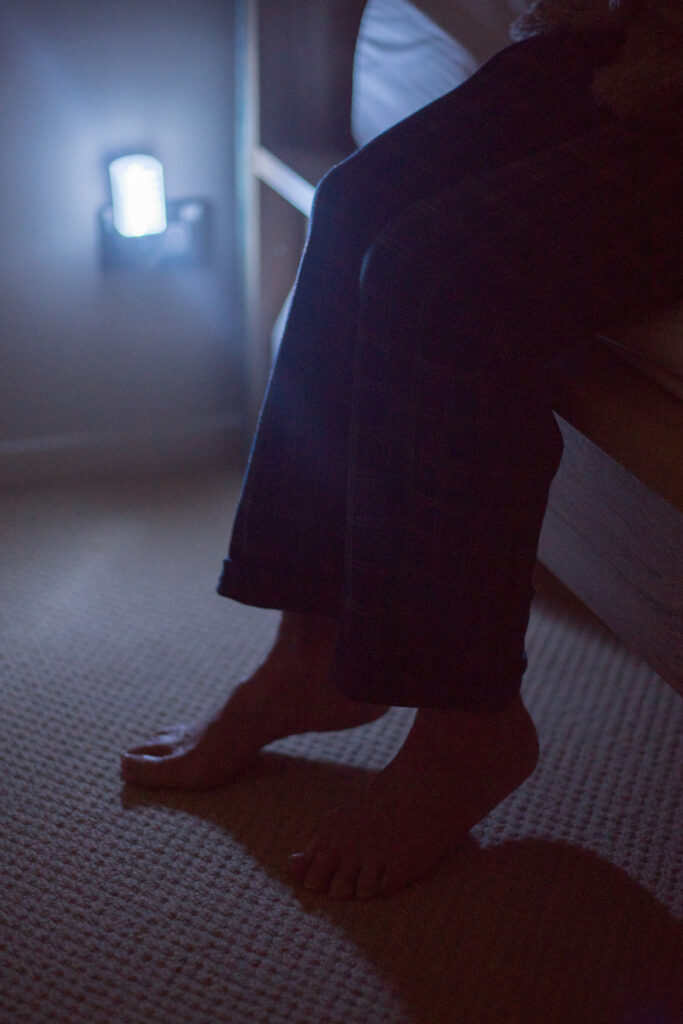 Ms Saffin thanked NSW Minister for Seniors Mark Coure for providing the funding and recognised her State and Federal Parliamentary colleagues who had joined her in backing the Rotary Club of Lismore West and Rotary District 9640 project.

Ms Saffin said Minister Coure saw the need for the ‘Safety Lights for Seniors’ campaign immediately and said it was a goer.

“This is the kind of ambitious project that needed a decent injection of Government funding.

“I commend Rotary Club of Lismore West Vice-President Bob Barnes and Rotarians from other local clubs and District 9640 for raising $10,000 towards their campaign, and for thinking big to keep all senior Australians safe and healthy.”

Mr Barnes gave heartfelt thanks to Ms Saffin and Mr Gulaptis for drafting a strong letter of support, signed by all Northern Rivers MPs, and Minister Coure for making the funding available.

“Falls are the most common reason for premature admission into an aged care facility and are the leading cause of injury-related hospitalisation and mortality in older people,” Mr Barnes said.

“Almost 4 million Australians are aged 65 and over, and one third of them have a fall one or more times a year.

“Our campaign aims to get night lights and falls prevention into the national consciousness as much as road safety and obesity.”

While the flood recovery effort has taken priority, Rotary continues to develop ‘Safety Lights for Seniors’ and will hold a local trial campaign later in the year with a view to expanding the campaign across the state and beyond through its network of clubs, a national retailer and health agencies.