Local communities must be front & centre of Reconstruction

Janelle Saffin MP outlines her sustained strategy advocacy in convincing the NSW Government to establish a reconstruction authority to drive the rebuilding effort from the February and March 2022 floods. 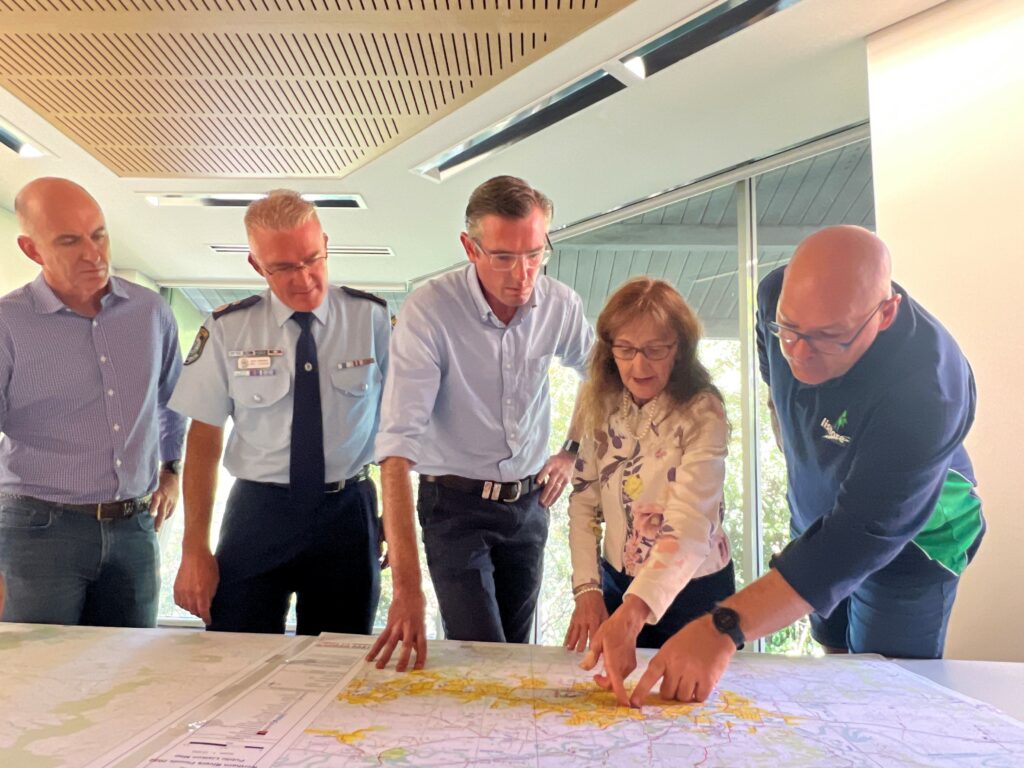 THE Northern Rivers now has a powerful Reconstruction Corporation to lead what will be a monumental flood rebuilding effort for Lismore and other affected communities across our region.

From day one, when it became clear that the February 28 flood disaster was unfolding as a national catastrophe to rival Cyclone Tracy in 1974, I started advocating for a Darwin-style reconstruction commission, noting the Queensland Reconstruction Authority (QRA) and its good model and work.

I had a good briefing from QRA Head Brendan Moon, and talked with Anna Bligh, who created it.  The NSW Government has been liaising with the QRA regularly and NSW Premier Dominic Perrottet noted that their model was one to be taken into consideration.

The sheer scale of devastation wrought by the floods on residential homes, rental properties, local businesses, public infrastructure including roads and community well-being was unprecedented, demanding a coordinated whole-of-government approach to help thousands of displaced and traumatised people rebuild their lives.

The response needed to be very different from relying on the regular disaster relief response and the array of financial support programs, however welcome, as this would only scratch the surface of what was required in human terms over the medium to longer term.

I drove this reconstruction commission now corporation initiative hard and gathered bipartisan support for it, notably from Premier Perrottet, who bought in early, and from NSW Opposition Leader Chris Minns, who backs it in 100 per cent.

Local communities must be front and centre, with local councils playing a key hands-on role, as we turn a corner in flood recovery and rebuilding.

I know that other mayors – Cr Chris Cherry (Tweed Shire), Cr Kylie Thomas (Kyogle), Cr Michael Lyon (Byron Shire) and Cr Ian Tiley (Clarence) – and their fellow councillors will be keen to lend their knowledge and expertise to the process.

The Northern Rivers Reconstruction Corporation (NRRC) will sit within the Department of Regional NSW and be led by Chief Executive David Witherdin, who currently leads NSW Public Works Advisory and the Soil Conservation Service.

Mr Witherdin has a big job and has so far shown the right mix of competence and compassion, and the proof will be in his community engagement and delivery. He has assured me that the NRCC’S Head Office will be based in Lismore where the current Public Works office is, and that he and his team will have a real presence here on the ground.

I have, of course, already been asked if local tradies and firms will get a go, and am further assured by the CE that is the case. Mr Witherdin says local tradespeople can register their interest by emailing nswgovfloodrego@huskiservices.com

This is managed by Johns Lyng who are leading the property assessment and demolition program on behalf of Public Works.

The NRRC will have the power to work with councils to identify, prioritise and support projects that can rejuvenate communities within the Northern Rivers, with a particular emphasis on housing and supporting social infrastructure.

While my daily focus remains on assisting those in the hardest hit areas within my Electorate of Lismore, I made sure that the NRRC would cover the Northern Rivers that includes the seven local government areas which make up the wider region.

In the spirit of regionalism, I have offered to meet with these councils to ensure that collectively we don’t miss any good flood recovery idea when advocating for the Northern Rivers in Macquarie Street.

We must unify and stay the course to make this work because we all have a stake in its success.