Janelle Saffin is lobbying the NSW Premier for a regional flood mitigation funding package on behalf of four councils in the Lismore Electorate. 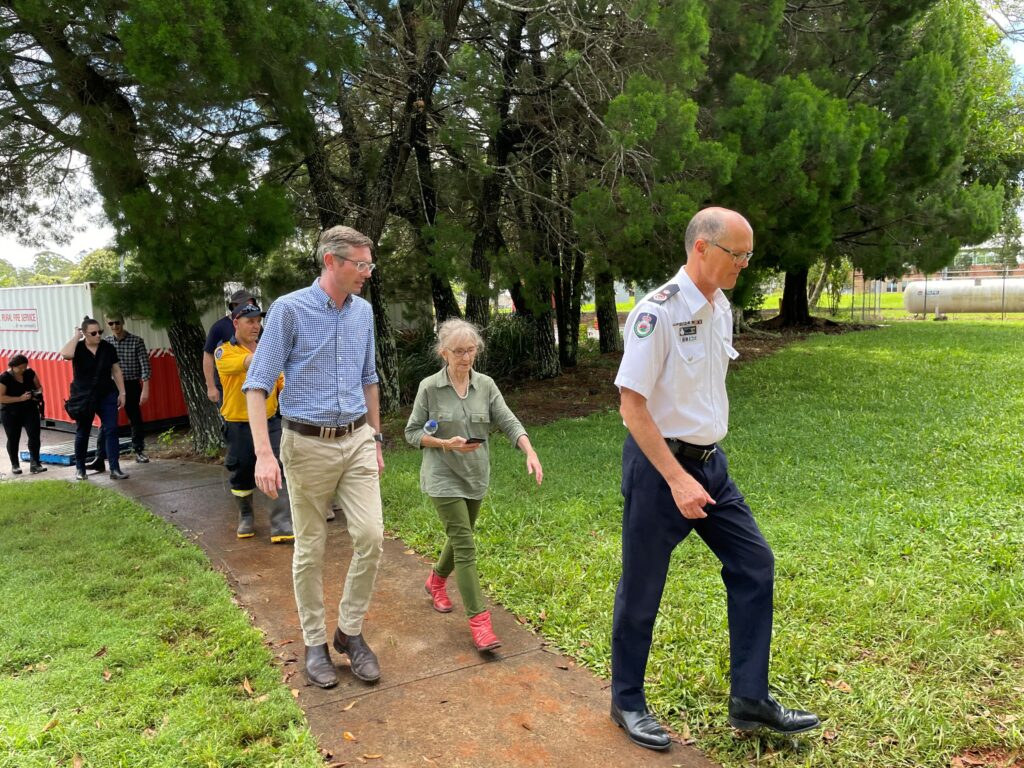 Ms Saffin asked general managers to revisit project lists from last December, particularly in the wake of the February 28 2022 record flood that left Lismore, Murwillumbah, other towns and rural areas reeling from the sheer scale of devastation and loss.

“I have written to the Premier, Deputy Premier Paul Toole, Minister for Emergency Services and Resilience and Minister for Flood Recovery Steph Cooke, and Minister for Water Kevin Anderson, to make them aware of the urgent need for funding and action,” Ms Saffin said.

“I told them proposed flood mitigation works which were afoot last December – the subject of Ministerial representations – should be fast-tracked as they are only going to become more costly exercises if left to languish on the shelf.

“There are some new projects included, post the February-March floods, which require the NSW Government’s serious consideration.”

Ms Saffin said previous major floods in 2017 sharply focussed councils on practical projects, many of them ‘shovel ready’ and costed, to give our local business and residential communities here greater preparedness, protection and confidence when faced with natural disasters.

“I reiterate the widely held view within the local government sector and on the street that flood mitigation has not had the funding attention it deserved over many decades, and often has been put on the backburner between flood events,” Ms Saffin said.

“Last December, I put it to the Government that with the worsening impacts of climate change, the need to properly address the threat of flooding to our region warrants much more funding in the coming years.

“Those worst case scenarios have indeed come to pass and climate change remains a very real threat in a sub-tropical region characterised by high and consistent rainfall.

“The Premier and his team would be acutely aware that my constituents – the ratepayers and residents of flood-affected local government areas — are looking for action on so many fronts, including flood mitigation.”

ON THE GROUND: A file photo of NSW Premier Dominic Perrottet, State Member for Lismore Janelle Saffin, and NSW Rural Fire Service Deputy Commissioner Kyle Stewart in Lismore during the early days of the flood response.