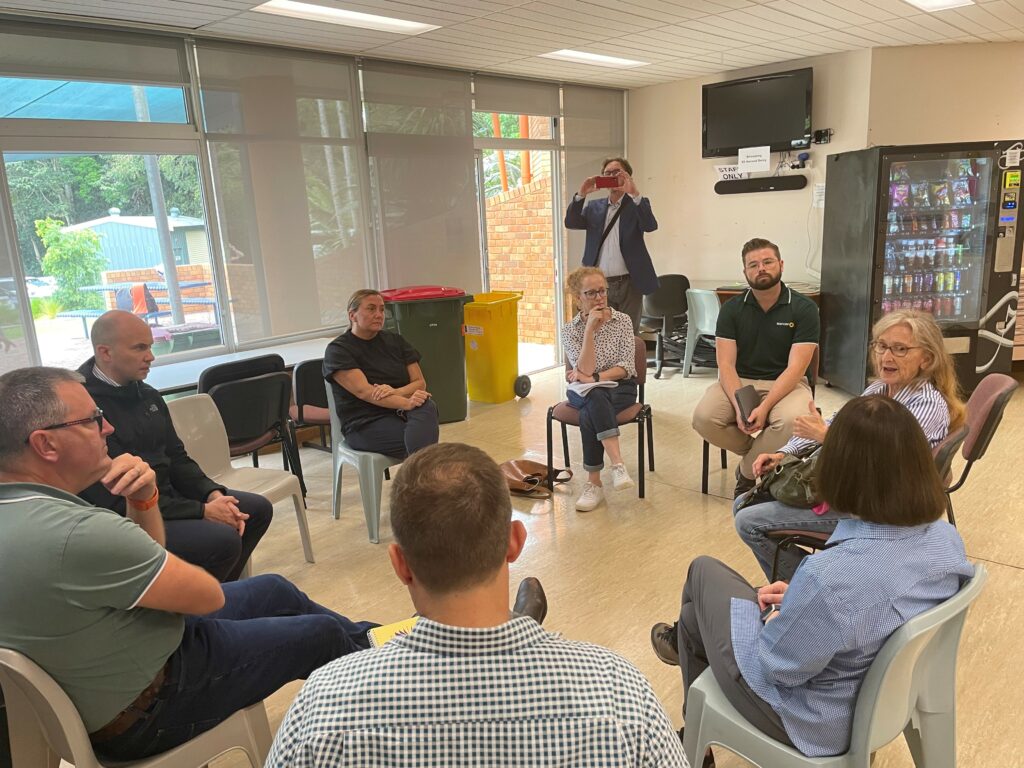 STATE Member for Lismore Janelle Saffin has asked NSW Treasurer Matt Kean to urgently take up the issue of a flood reinsurance scheme for the Northern Rivers region with the Commonwealth.

“In this current flood disaster we are again faced with a large number of uninsured properties because households and businesses have been priced out of flood insurance,” Ms Saffin said.

“It is clear we need a similar scheme in the Northern Rivers region, given the scale of the flood disaster and the frequency of flood events here.

“The same issues that led to the creation of the Northern Australia scheme apply to our region.”

In announcing the scheme last May, the Prime Minister said: Homeowners and businesses have been faced with crippling insurance costs and in some cases can’t get insurance at all. It’s not ok and we’re going to change that.

“I have had talks with the Insurance Council of Australia about insurance issues here, and the Council played a role in the design of the Northern Australia reinsurance scheme. They have welcomed the final design with some provisions,” Ms Saffin said.

Ms Saffin said there are many aspects to consider in mitigating the impact and cost of natural disasters and much to be discussed as we move in to the reconstruction phase.

“The future of insurance for our region is a key part of the reconstruction, along with all the other issues I have flagged, including proper funding for the voluntary house raising and purchase scheme, land-swap and having a standing reconstruction state agency/authority at state level, that can prepare for these events. That does not exist now.

“And we need to know that our efforts locally are being backed in by governments.

“I have asked Treasurer Kean to take up a flood reinsurance scheme with the Commonwealth as a matter of urgency and NSW Shadow Treasurer Daniel Mookhey MLC to do the same with his Commonwealth counterpart.

“We must sort this issue out for our region once and for all.”