STATE Member for Lismore Janelle Saffin is calling on the Berejiklian-Barilaro Government to provide a start date for construction of Murwillumbah East Public School’s long-overdue replacement classrooms and library. 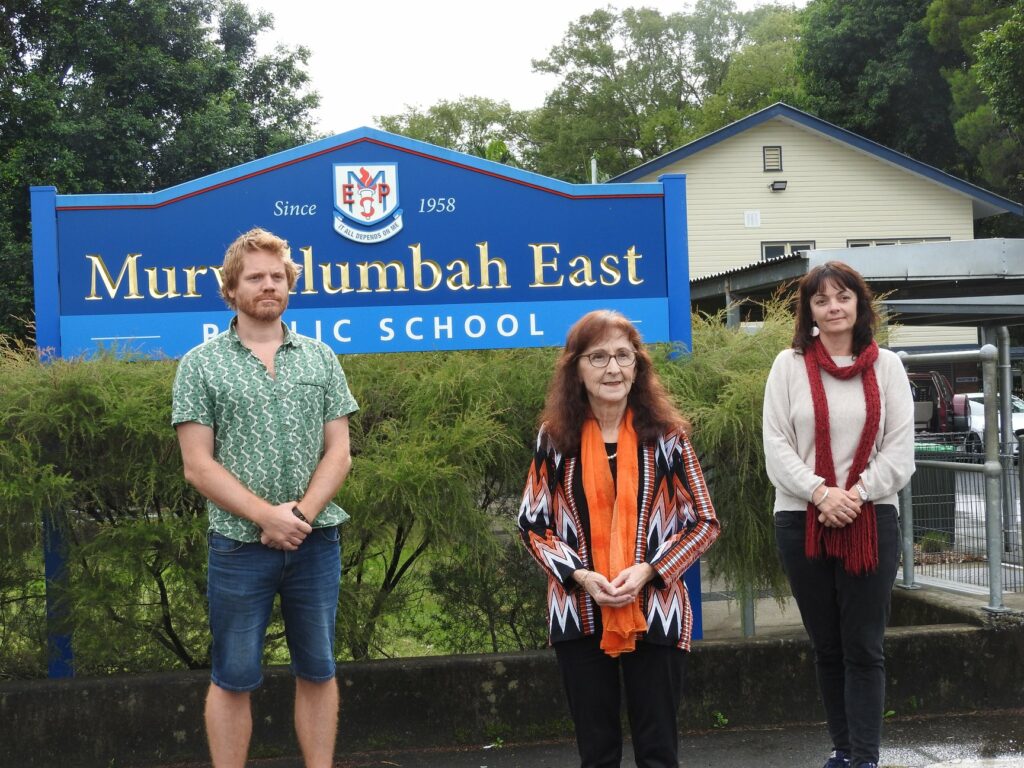 STATE Member for Lismore Janelle Saffin is calling on the Berejiklian-Barilaro Government to provide a start date for construction of Murwillumbah East Public School’s long-overdue replacement classrooms and library.

Ms Saffin used the resumption of Parliament last Tuesday (May 12) to ask a Question on Notice of NSW Minister for Education and Early Childhood Learning Sarah Mitchell MLC, which she must answer by a June 16 deadline.

Ms Saffin has also made urgent representations to Minister Mitchell on behalf of the school’s Parents and Citizens’ Association, with whom she has been regularly in touch.

“I just find it outrageous and unacceptable that this school community, which was so badly impacted by major flooding more than three years ago, has had to wait so long for replacement buildings,” Ms Saffin said.

“It’s almost as if Murwillumbah East has fallen off this Government’s radar. All Minister Mitchell has to do is provide a start date for construction work and make sure contractors stick to a timetable for completion.”

Ms Saffin also has asked Education Minister Mitchell when will five new classrooms be constructed at Bexhill Public School, particularly since Deputy Premier and Nationals leader John Barilaro last year wrote to her that: “The Liberals and Nationals Government will honour all election commitments.”

In another Question on Notice, Ms Saffin asked: Has the Government been considering reneging on its original commitment of five new classrooms by only building four, and now three, classrooms?

Ms Saffin said she had been closely following this issue since former Education Minister Rob Stokes visited Bexhill Public and made the promise, and she would not stand for another local school in her electorate, which consistently offered a high standard of primary education, to be treated in such a shabby fashion.