Keep fighting for the people in challenging times

ON MONDAY (March 23, 2020) I marked my first year as State Member for Lismore, one dominated by the unprecedented community challenges of drought, bushfires, floods, and now, the unfolding COVID-19 pandemic. 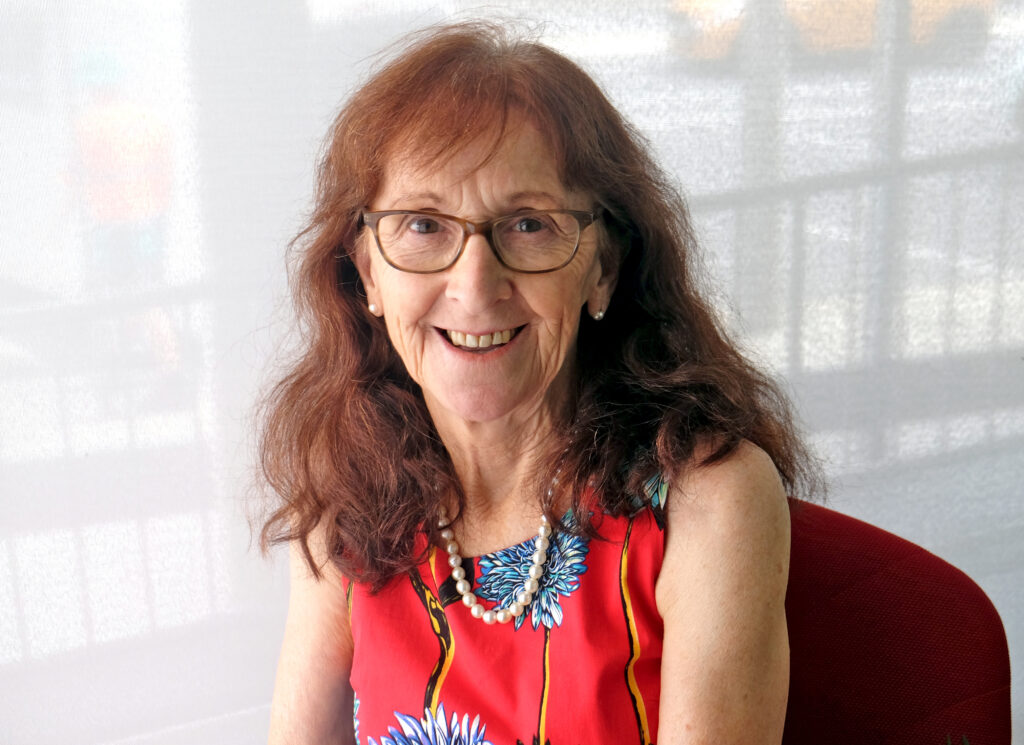 ON MONDAY (March 23, 2020) I marked my first year as State Member for Lismore, one dominated by the unprecedented community challenges of drought, bushfires, floods, and now, the unfolding COVID-19 pandemic.

I love representing my community and work hard to secure solid wins, sometimes against the odds, for thousands of constituents across all four Local Government Areas – Lismore City, Kyogle, Tenterfield Shire and Tweed Shire.

One of my priorities has been supporting residents in local communities who were impacted by mega bushfires from February to December last year during the emergency response, rebuild and recovery.

Like the bushfires, COVID-19 demands that we look at the current machinery of government, which does not quite fit the needs of current crises, and think laterally and act practically to lessen the adverse impacts on individuals and communities.

The bureaucracy is geared up to do business as usual but what we need is decisive leadership, clear messaging and common sense. The same applies when I have made representations on behalf of local farmers who have had trouble navigating various forms of drought assistance.

To be an effective local MP, myself and my team have forged good working relationships with Ministers, their staff and senior public servants.

However, I will continue to hold the NSW Government to account for cutting jobs and services as it has allowed with Essential Energy; its slow delivery of election promises; and for pushing ‘poisonous’ nuclear power plants on to the North Coast and ignoring safe, cheap and clean renewable energy.

The Nationals’ $1.7-billion under-spend of Restart NSW funds has cheated rural and regional NSW of critical infrastructure. The Nationals’ neglect had also left behind legacy issues such as a health workforce at breaking point, public schools waiting for promised infrastructure and a decimated TAFE system.

Where are the 280 more nurses and midwives promised by the National Party candidate for Lismore Austin Curtin on February 17, 2019, as part of an additional 5000 staff statewide over four years?

Where are the 32 more doctors, 38 more allied health workers and 50 more hospital workers promised for Lismore Base Hospital and other hospitals across the Lismore Electorate? This Government needs to act more quickly.

Instead of building up our health workforce, the NSW Government has imposed efficiency cuts, potentially putting nurses’ and patients’ safety at risk.

I had to fight to reverse Hunter-New England Local Health District’s (HNE-LHD) moves to reduce the nursing roster at Tenterfield District Hospital, and I have requested that NSW Minister for Health Brad Hazzard to deploy some of the new nurses to Tenterfield.

Of course, any cuts to Murwillumbah’s Emergency Department are on hold until after the winter flu season, but I will continue to strongly advocate for no cuts to be made.

Apart from belated progress at Murwillumbah East Public School, the Government has been extremely tardy rolling out promised demountable classrooms at other public schools.

Many local schools have been waiting several years for promised air-conditioned classrooms and libraries under the NSW Government’s Cooler Classrooms Program, and this reluctance to spend for better learning environments is short-changing students, teachers and parents, Ms Saffin said.

An example of a good win was my successful lobby for an additional bus service at Nimbin Central School, ensuring that students living at Billen Cliffs/Larnook are not disadvantaged by missing a significant amount of classroom time.

I also secured bus passes for many school students whose families had been denied them under inflexible bureaucratic rulings.

Another recent win for up to 20 local tradesmen plumbers was persuading TAFE NSW to offer a course at Wollongbar Campus for them to become licensed plumbers rather than force them to travel to Coffs Harbour Campus.

The Nationals and the Liberals have decimated TAFE by slowly cutting it to the bone, shedding more than 5000 staff and with 175,000 fewer students.

The Nationals are moving at a glacial pace on election commitments, which is why I demanded a January 2020 rollout of the regional seniors travel card, successfully lobbied to have it extended to war veterans and war widows, and am calling for senior carers and senior disability pensioners to be eligible.

Local councils are rightly sceptical about the Nationals’ plan for the NSW Government to take back financial responsibility for up to 15,000 kilometres of regional roads because this process is taking an eternity to implement.

While it is up to NSW Regional Transport and Roads Minister Paul Toole’s independent assessment panel to recommend which roads get the nod, I have stressed the need for respective councils to keep the maintenance contracts so that local jobs are protected.

In a recent Notice of Motion, I called on State Parliament to recognise the urgent need for the NSW Agriculture and Environment ministers to develop a real plan to clean up the Richmond River Catchment, which for many years has had a D-minus rating.

The Nationals haven’t learnt a thing from the Bentley blockade and other community surveys and actions, which clearly demonstrated that the region wants to stay clean and green, meaning CSG and nuclear-free.

I will keep fighting for the people in challenging times, and more detail on my advocacy on a range of issues was available on my website www.janellesaffin.com.au or on my Facebook page https://www.facebook.com/janelle.saffin/