THE Berejiklian-Barilaro Government must ensure that the NSW Police Force has the resources to deal with the growing mental health crisis and hold a long overdue public inquiry into the Mental Health Act. 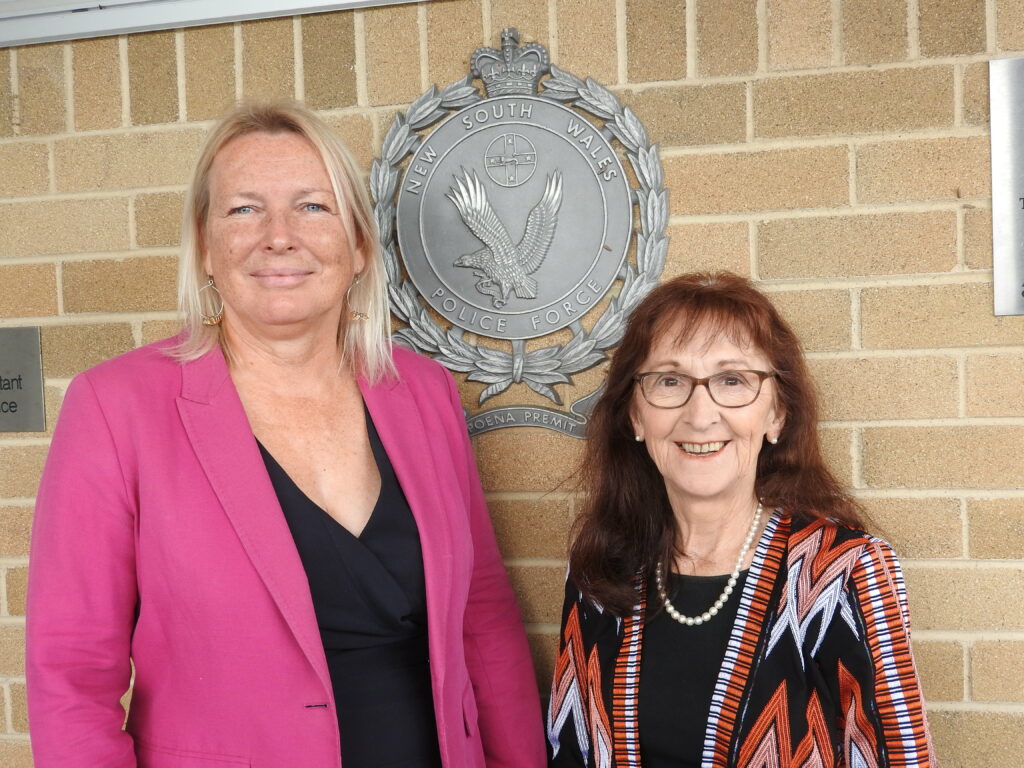 THE Berejiklian-Barilaro Government must ensure that the NSW Police Force has the resources to deal with the growing mental health crisis and hold a long overdue public inquiry into the Mental Health Act.

The State Labor Opposition’s call comes after it was revealed in budget estimates hearings that mental health issues account for 30 per cent of all calls to the NSW Police.

Ever since Mental Health Crisis Teams were removed from the NSW Health system, our police have become the first responders when it comes to contact with people suffering from mental illnesses who require immediate assistance.

The gap made by the removal of crisis teams from the mental health system means that police are increasingly called on to deal with these matters as they have broader powers to detain, the right to use force and are more often than not first on the scene.

Sometimes this means they are often faced with no option other than to use a Taser or firearm when confronted with an armed person suffering a mental health problem.

In more than a third of cases of Taser use across NSW recently examined by the NSW Ombudsman, NSW Police believed the person of interest involved was suffering from or had suffered from a mental health issue.

NSW Shadow Minister for Police Lynda Voltz said: “No police officer wants to pull a taser on someone who is sick, but they are now on the front lines of the growing mental health crisis in the community.”

Member for Lismore Janelle Saffin said, “We can’t go on like this, NSW needs better dedicated front line mental health services so people who are ill get the care they need and our police can focus on fighting crime.”

“The government should act now and hold an inquiry to hear from health professionals, nurses, patients, carers, our police and the community so we can begin to address the crisis in mental health across NSW.”