No doctor on duty at Tenterfield Hospital ‘unacceptable’: Saffin

STATE Member for Lismore Janelle Saffin has condemned the lack of a doctor on duty at Tenterfield District Hospital over the last weekend in October as totally unacceptable in this day and age. 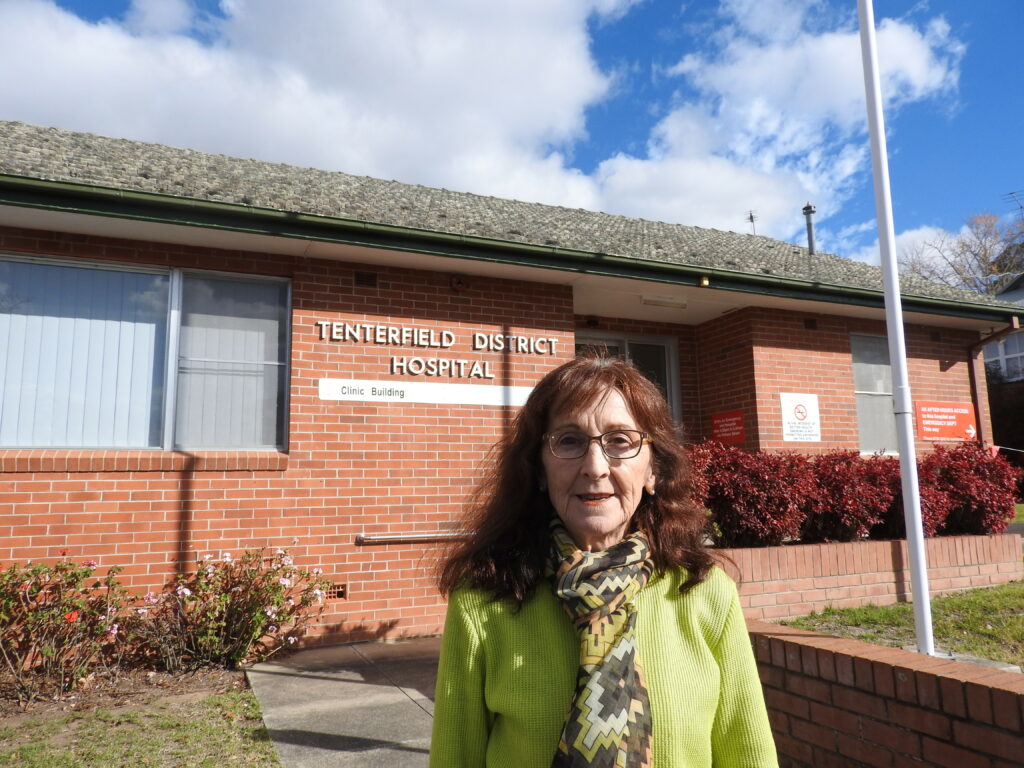 STATE Member for Lismore Janelle Saffin has condemned the lack of a doctor on duty at Tenterfield District Hospital over the last weekend in October as totally unacceptable in this day and age.

Ms Saffin called on the Hunter-New England Local Health District to tighten up its  locum workforce arrangements to avoid a repeat of the situation which had caused so much concern and distress in the community.

“I’ve been fighting for more nurses at Tenterfield Hospital and now we find there was no doctor on duty from at least Thursday to Monday because the medical officer was going on leave and the locum they had lined up, pulled out,” Ms Saffin said.

Ms Saffin said locals had alerted her to the looming crisis when she was in Parliament last Tuesday so she contacted NSW Health Minister Brad Hazzard and NSW Shadow Health Minister Ryan Park, who shared her concerns.

“I also contacted the Hunter-New England LHD and feel its managers could have appealed for help earlier if they were having trouble filling such an essential gap in health service delivery,” Ms Saffin said.

“The public at the very least has a right to know, well in advance, that they would be without a doctor, but having said that, it’s still a totally unacceptable situation in this day and age.”

Ms Saffin said she had received a dozen calls from concerned constituents, and another from a woman in Queensland worried sick about her 92-year-old mother back in Tenterfield who has a heart condition.

“I understand where they are coming from because I too feel dismayed by what has been allowed to occur. It’s simply not good enough,” Ms Saffin said.

She said that the shortage of GPs was a nation-wide challenge and a very real problem in rural and regional areas like the Northern Tablelands.

“The Federal Government has to step up and train more GPs,” Ms Saffin said.

“When Labor was in government Federally we implemented a program which secured more trainee GPs with an emphasis on them working in country areas at the start of their careers.”