The Berejiklian-Barilaro Government is lagging behind public opinion and the rest of Australia by voting down Labor’s Bill to ban single-use plastic bags. 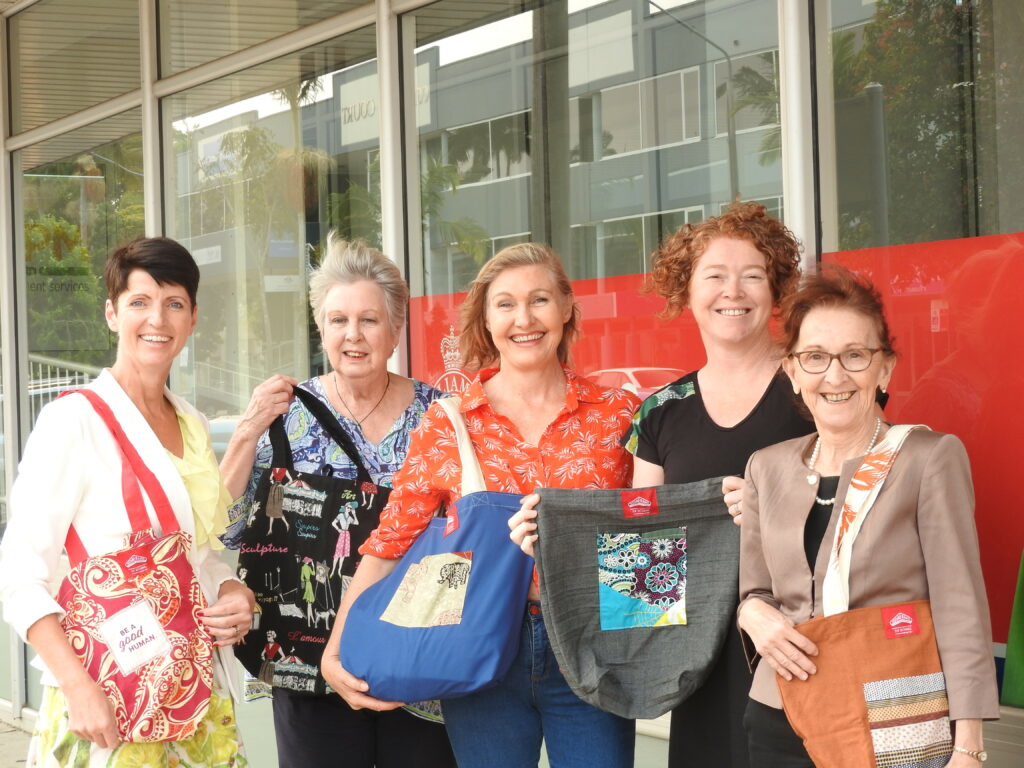 The Berejiklian-Barilaro Government is lagging behind public opinion and the rest of Australia by voting down Labor’s Bill to ban single-use plastic bags.

This Government has nothing to lose by banning these bags and everything to gain – less plastic killing our birds and aquatic life, and less plastic in landfill.

So many people and organisations are voluntarily getting rid of them, including REX, the airline I fly to Sydney and back on.

The Electorate of Lismore has the Wilsons and Richmond rivers running through it and we’re not that far from the coastal strip.

I always think of the late Lance Ferris, founder of Australian Seabird Rescue, who campaigned hard for a ban on single-use plastic bags long before it was fashionable.

But this Government has missed a great opportunity to do the right thing by showing bipartisan support for good policy from Labor.

The Liberals are running limp on this issue and the Nationals are typically brain dead on so many environmental issues.

Last month, I welcomed the passing of Labor’s Bill to ban single-use plastic bags in the NSW Upper House and called on the Government to support a state-wide ban.

The Bill came back to the Lower House, and in a shameful display of hypocrisy, a majority of Coalition MPs voted against it (I can only think to spite Labor).

This Government is just so out of step because it is only prepared to release a discussion paper on ‘tackling plastic waste’.

Local groups, including the Lismore Boomerang Bags, have long advocated for this long-overdue policy reform and must feel betrayed.

The fact that NSW is the only state in this country that has not banned single-use plastic bags reflects shamefully on this Government.

My office is doing our bit to support this initiative by gradually phasing out using plastic folders, sleeves and other plastic stationeries.

When it comes to anything to do with sensible environmental policy, the Liberal/National Government is always dragging the chain.

Shadow Minister for the Environment Kate Washington, who I hosted for a visit recently, said Labor had introduced the Bill three times.

“Labor will be campaigning around the clock with environmental groups across the State to make this happen,” Kate said at the time.

“Most people are already on board when it comes to single-use plastic bags. This Government needs to catch up.”

Ms Washington said: “Australians use more than 4 billion plastic bags every year — 10 million or so each day — and an estimated 50 million of these end up in our waterways and ocean.

“Thirty per cent of the world’s turtles and 90 per cent of seabird species have now ingested plastic debris.

“By 2050, it is predicted there will be more plastic in the ocean, by weight, than fish.

“Globally this issue has gained momentum, yet this Government has been disgracefully slow to act.”

A legislative ban on single use plastic bags is supported by the National Retailers Association as well as NGOs, including the Boomerang Alliance.

Kate and I met with Jenni Law, Louise Somerville and Esabel Henry from Lismore Boomerang Bags to discuss the need to ban single-use plastic bags.

We also met with other local environmental groups including the North East Forest Alliance (NEFA), NSW Conservation Council, representative of the Githabul, the Knitting Nannas, Lock the Gate Alliance, Rous County Council, Richmond River Rescue and Friends of the Koala.