LISMORE MP Janelle Saffin will join other Australian politicians, diplomats and veterans this week for Timor-Leste’s 20th anniversary of the Popular Consultation in which East Timorese voted for independence, then achieved in 2002. 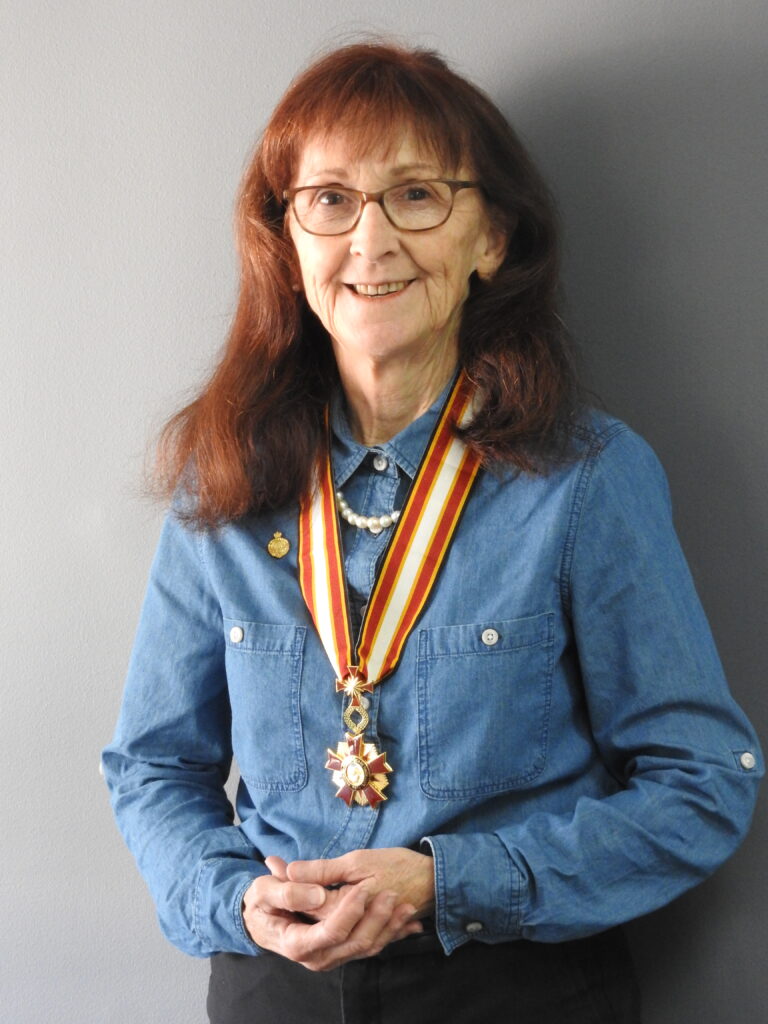 LISMORE MP Janelle Saffin will join other Australian politicians, diplomats and veterans this week for Timor-Leste’s 20th anniversary of the Popular Consultation in which East Timorese voted for independence, then achieved in 2002.

Ms Saffin, along with The Honourable John Dowd QC, was there as an observer in the United Nations-led mission and she will be reunited with colleagues and friends from that time.

Ms Saffin said she was honoured to receive a personal invitation from the former first  President of the Democratic Republic of Timor-Leste His Excellency Xanana Gusmao to attend a celebration ceremony and a program of events in Dili.

“Australia has deep ties with Timor-Leste dating back to World War Two when our first commandos in Sparrow Force fought the Japanese, and to two decades ago when the INTERFET Mission, including Australian soldiers and civilians, risked their lives alongside the East Timorese, in the violent aftermath of the referendum,” Ms Saffin said.

Mr Gusmao, who was the leader of Falintil (the geurrilla army), has described the August 30 1999 referendum as the people of Timor-Leste, in a remarkable show of courage and resolve, exercising their right to self-determination.

In a letter to Ms Saffin, Mr Gusmao wrote: “Janelle, you have been with us since the beginning as we built one of the largest solidarity movements in the world. You have been more than a friend to our country; you have always been there to give us valuable strategic advice and wisdom.

“I know that this has not always been the advice we wanted to hear, but it was the best advice given in the best interest of our people,” Mr Gusmao wrote.

“You made a remarkable contribution during our struggle for independence and your selfless work for our country continued as we worked together to build peace and build our state.

“Your political advice is unsurpassed and your dedication and strength of character during the most difficult of times has meant so much to us.”

Mr Gusmao added that Timor-Leste had been delighted by Ms Saffin’s election to the NSW Parliament – the result a testament to her passion for fairness, social justice and making the lives of others better.

“On behalf of the nation of Timor-Leste and its people, I extend my deepest gratitude for your unwavering support and hope you can join us in marking this historic milestone,” Mr Gusmao wrote.

Ms Saffin will be met at the airport on Monday, August 26 by His Excellency Dr Jose Ramos-Horta, Timor-Leste’s former Foreign Minister, Prime Minister, Defence Minister and President, and Nobel Peace Laureate, a close friend and colleague, to whom she was senior adviser and who remains her confidant.

She will also meet the President of Timor-Leste His Excellency Francisco Guterres (Lu-Olo) and the Prime Minister His Excellency Taur Matan Ruak (TMR), both close friends and colleagues, and many more from the solidarity movement.

FRIEND OF TIMOR-LESTE: State Member for Lismore Janelle Saffin wearing her Order of Timor-Leste, awarded in 2015.