Saffin secures a return of nursing roster status quo at Tenterfield District Hospital, but is it enough?

A VPN is an essential component of IT security, whether you’re just starting a business or are already up and running. Most business interactions and transactions happen online and VPN 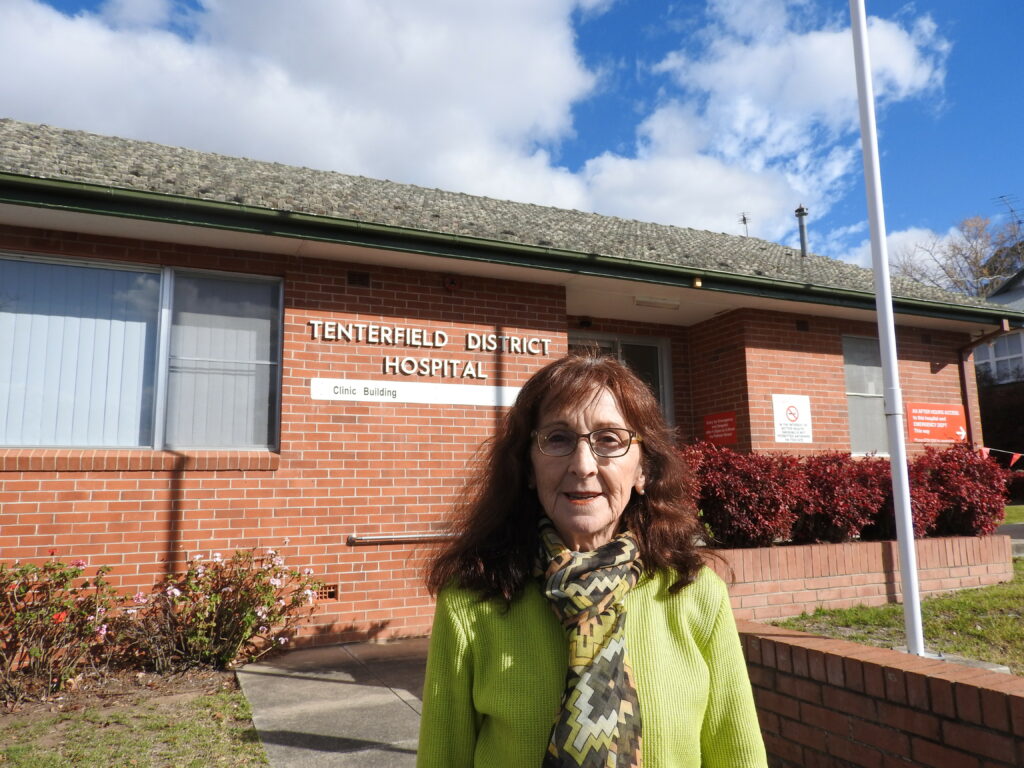 Local nurses and community representatives asked Ms Saffin to advocate after an Armidale-based decision to downgrade the nursing roster – from 3x2x2 to 2x2x2 – put staff ‘under the pump’.

“This roster shake-up was having a major impact on nurses’ ability to cover both the Emergency Department and Inpatient Unit on weekdays, and it was pushing even the more experienced nurses to breaking point,” Ms Saffin said.

Ms Saffin inspected the hospital on June 13, where she met up hospital advisory committee member and retired ambulance-paramedic Allan McKenzie and concerned resident Darren Druitt, who expressed their deep disquiet at the situation.

“My plea for a return of the status quo received a sympathetic hearing from Mr Di Rienzo, who was not aware of the decision (made from Armidale) and who promised to make inquiries and come back to me,” Ms Saffin said.

Ms Saffin then had a dialogue with HNELHD’s Executive Director, Rural and Regional Services Susan Heyman, urging upper management to visit Tenterfield to properly consult with staff and the NSW Nurses and Midwives’ Association.

“I told Mr Di Rienzo and Ms Heyman that the timing of decision was in essence cruel, in the height of the drought and devastating water shortage,” Ms Saffin said. “I also told them I always back the community.”

Ms Heyman this week told Ms Saffin the Health District’s intention was to trial an additional nurse position to support the staff between the hours of 10am and 6pm, which was the busiest period of the day and allowed for meal relief.

However, Ms Saffin has just been informed that NSW Nurses and Midwives’ Association is campaigning for three nurses for every shift (3x3x3) at the hospital and that a town hall meeting is planned.