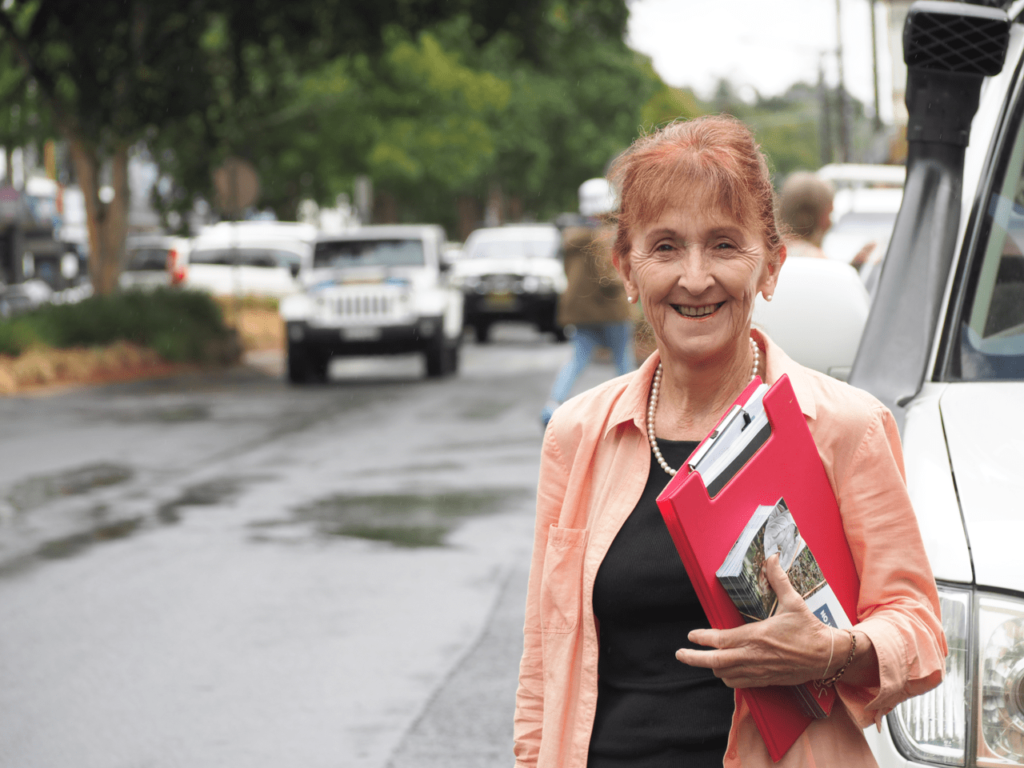 “There are more examples of tardiness and I shall publicise them,” Ms Saffin said.

“It has been more than four months since the March 23 election and the Northern Rivers Wildlife Hospital and Friends of the Koala remain in the dark on where they stand in regard to these funding pledges.

“Three times now I have lodged questions on notice in Parliament, firstly with Environment Minister Matt Kean, then it was taken out of his hands by Deputy Premier John Barilaro, who seems to be sitting on his hands.

“I was less than impressed by Mr Barilaro’s answer that ‘the Government will honour all election commitments’ because I sought a specific timeframe for delivering them – basically ‘show me the money’ and for it to hit the groups’ bank accounts.”

Since it has been more than four months since the State election, when will the election commitment of $100,000 in seed funding to establish a new Northern Rivers Wildlife Hospital at one of three shortlisted sites in the region be delivered?

When will the election commitment of $35,000 for equipment for Friends of the Koala Incorporated’s (FOK) Koala Care and Treatment Centre in East Lismore be delivered, particularly as FOK has already had to purchase the equipment to triage and treat injured or sick koalas?

Ms Saffin acknowledged that the funding allocations were included under supporting local communities in the NSW Treasury’s document, ‘The NSW Budget 2019-2020 Election Commitments, Getting it Done’.

“While this provides some comfort, Northern Rivers Wildlife Hospital and Friends of the Koala need more certainty from the government about when the funds will be released so they can get on with their valuable work of rescuing and caring for the region’s vast array of wildlife,” Ms Saffin said.