Time for action, not talk on Tenterfield’s water crisis: Saffin

AS TENTERFIELD Shire’s water crisis goes from bad to worse, Lismore MP Janelle Saffin says it’s time for the Berijiklian-Barilaro Government to act because the time for talk is over. 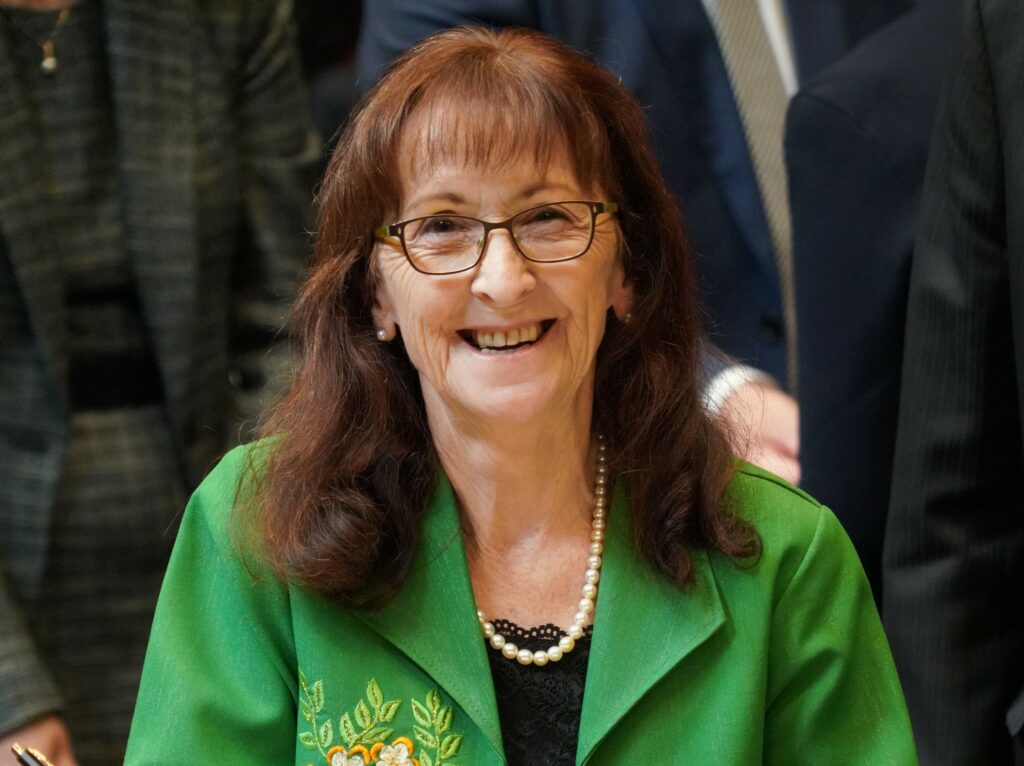 AS TENTERFIELD Shire’s water crisis goes from bad to worse, Lismore MP Janelle Saffin says it’s time for the Berijiklian-Barilaro Government to act because the time for talk is over.

“I understand that there has been a great effort made by government bureaucracies, especially the Department of Industry – Water, to assist Tenterfield. The project delivery timeline is critical, so that Tenterfield doesn’t get into the situation they run out of water. The Natural Resources Access Regulator’s system of governance was designed for business-as-usual scenarios, not emergency actions. The time for talk has gone. The time for action is today,” Ms Saffin said.

“We are experiencing a crisis, a crisis of rapidly diminishing water supply with the Water Regulator hamstrung by current regulations and processes that weren’t originally designed to cope with emergency situations and timelines.

“Tenterfield Mayor Cr Peter Petty and Chief Executive Terry Dodds have left no stone unturned in trying to get action, and real action is what’s needed here to change regulations to give the Minister step in rights in emergency situations.

“It’s time for the Minister, who has been heavily engaged with Tenterfield Council, to take over and get action underway, if the Water Regulator cannot take immediate action due to the current Regulations. When we have an out of control bushfire we don’t sit around waiting for regulatory approvals, we act decisively. Similarly, we need to have regulations that allow local water utilities to act just as decisively.”

“Industry has made representations and is concerned about processes and approval times meeting abnormally short project timeframes related to the emergency provision of supplemental town water supplies in drought-affected areas of New South Wales.

“Has there been an acknowledgement and subsequent additional staffing capacity added or planned to be added to Department of Industry-Water and especially the Natural Resources Access Regulator considering the current water security crisis and spreading and the risk escalating,” Ms Saffin’s question on notice read.

Ms Saffin said the current drought had thrown up unprecedented challenges for towns like Tenterfield and while the community is resilient, bureaucratic roadblocks make it that much harder to find solutions on the ground.