A VPN is an essential component of IT security, whether you’re just starting a business or are already up and running. Most business interactions and transactions happen online and VPN 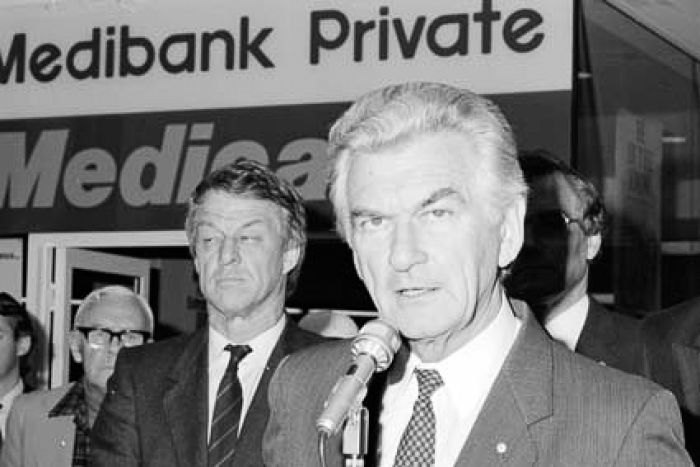 I mourn the passing of my friend, the irascible, intelligent, brilliant Bob Hawke. How lucky were we Australians to have had him lead our nation.

Bob Hawke modernised Australia’s economy and set us on the path to prosperity but this great achievement was underpinned by a strong social, cultural and environmental justice platform.

When Bob became Prime Minister, three in 10 kids finished high school. Under him, eight in 10 did.

He enlarged our place in the world, and equally in Asia, by seeing the future and preparing us for that engagement.

Bob did not tolerate racism or sexism and called it out.

He opposed apartheid and defended Nelson Mandela, and endured conservative politicians branding him a terrorist.

He campaigned in Lismore and the Tweed and I was fortunate to spend time with him and MC his functions, being privy to some very funny personal conversations.

Whether it was the Winsome Hotel in North Lismore, the Lismore Workers Club or Seagulls Club in Tweed, people just flocked to him, loved him and it was a two-way relationship he had with the Australian people.

He had a massive influence on the Labor movement, and the partnership he forged with Paul Keating, the architect of economic reform, was one of a kind and enduring – the accord, boosting productivity and superannuation.

I give the late Hazel Hawke enormous credit for being such a gracious first lady during the Prime Ministerial years, and for supporting Bob’s union and political career.

He also found true happiness with his second wife Blanche d’Alpuget and I offer my sincere condolences to her and Bob’s family.