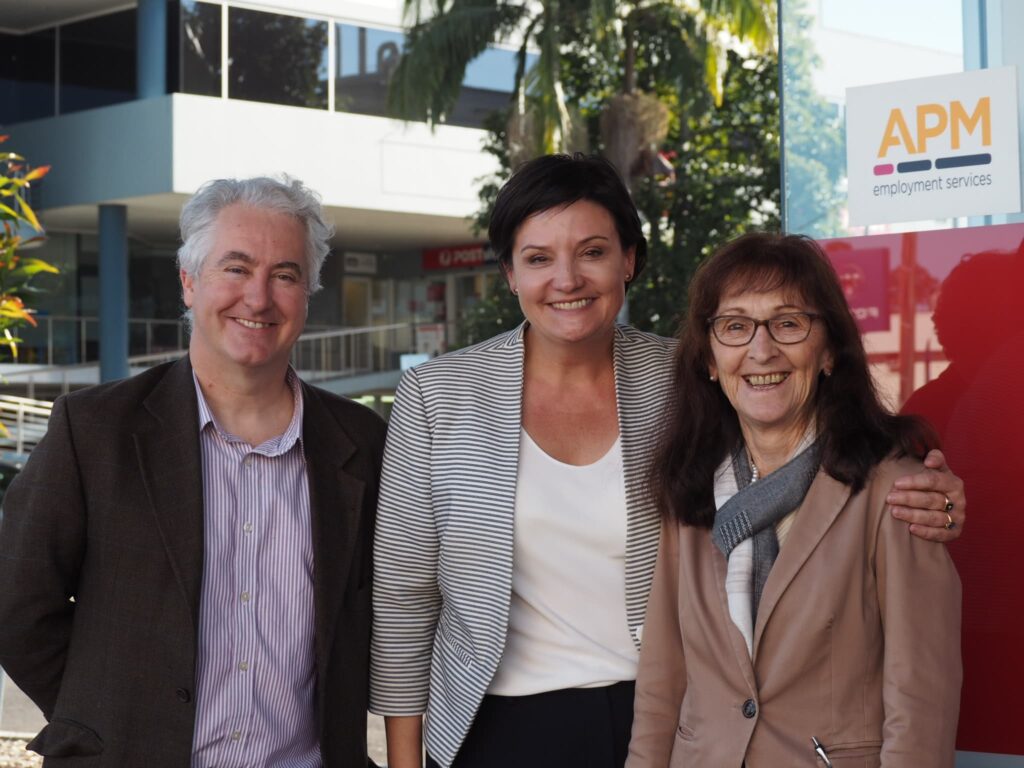 Ms McKay, Shadow Minister for the North Coast Adam Searle MLC and Ms Saffin will meet with Lismore Chamber of Commerce representatives and CBD retailers to see how the city has fared following devastating major flooding in 2017.

Ms McKay, who hails from the Mid North Coast town of Gloucester, said her new-look NSW Labor team was committed to regularly visiting regional and rural centres to be in sync with country people’s issues and aspirations and to advocate strongly for local communities.

“Janelle Saffin is one of the Parliament’s most experienced MPs, and being Lismore’s first Labor MP since 1965, she is a breath of fresh air in how she fiercely goes into bat for her constituents across the electorate,” Ms McKay said.

“Politics is about people, that’s why I’m keen to get out into the regions. To meet with and listen to people from all over New South Wales.”

Ms Saffin said she was pleased to host Ms McKay and Mr Searle, Labor’s leader in the Upper House because their visit reflected the senior leadership team’s interest in receiving full briefings on current issues affecting the Lismore electorate and the wider region.

“I have briefed Jodi and Adam on progress with the $8.2-million NSW Government-funded flood mitigation works in South Lismore, for which a successful tender should be announced by the end of August with construction starting a month or so later,” Ms Saffin said.

“I advocated for this floodway as well and had the funding approved by our leadership had we been elected to government.

“Flood modelling suggests that the floodway, on 58 hectares of council-owned land adjacent to Caniaba Street, will reduce peak water levels in South Lismore, North Lismore and the CBD by as much as 100mm for a 1-in-100 year flood event.”

Ms Saffin said Ms McKay had identified housing affordability and homelessness as priority issues for this Parliamentary term and she had arranged for some housing service providers to brief the Opposition Leader on strategies for making improvements in the sector.